Launching a newspaper in the Digital Era

Launching a newspaper in the digital era is a challenge that we accepted. Puerto Rico has various newspapers that dominated this category and for Metro we needed to position the newspaper as the perfect one for a younger, urban audience. This became an invitation to read a printed newspaper to a generation that was accustomed to reading everything online.

We developed a campaign that highlighted the many changes this generation had done…Art this days is not constraint to a museum, urban art changed that; ‘café con leche’ nowadays is an experience, baristas changed that; the bicycle has made a comeback to a generation that embraces a greener lifestyle. Thus, it became natural to say that life had changed, so your way of reading the news should as well. This became the way to position Metro as the newspaper for the new urban young puertorican. 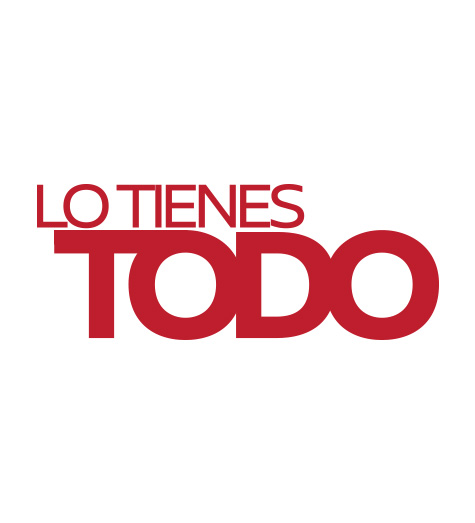 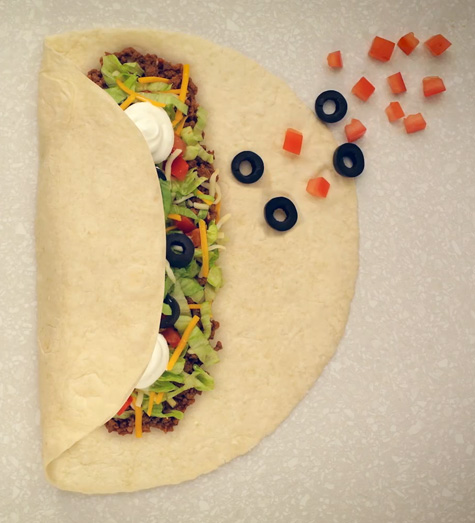 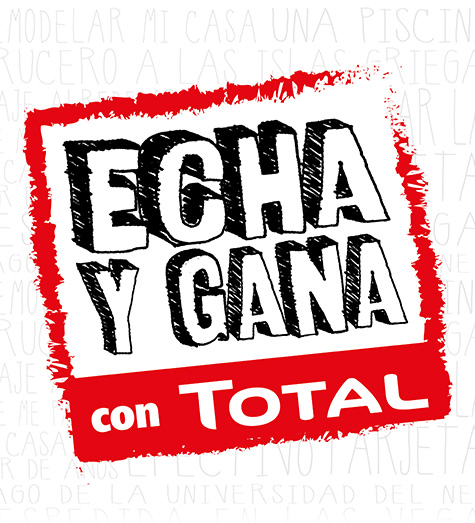